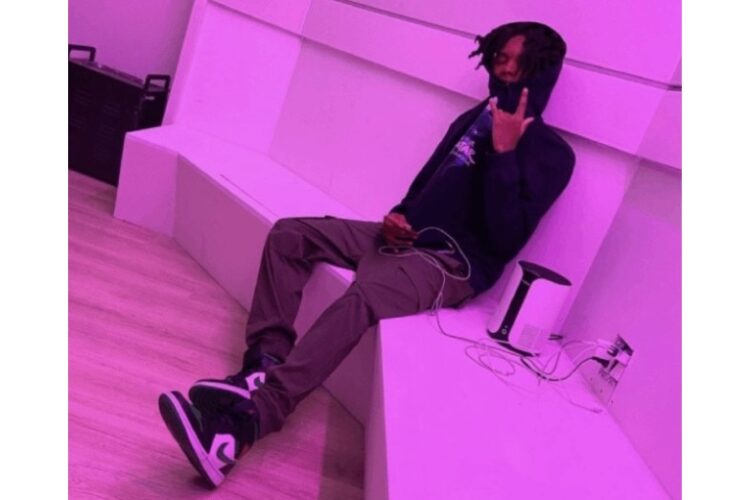 19 year old RodThaGreat has been rising in popularity this year. Although this musical journey started in 2018, he spent years writing prior to ever recording his own material. Born in NYC with an Atlanta upbringing, RodThaGreat formed a small musical faction which consisted of childhood friends and decided to chase this musical dream.

The 2018 SoundCloud era at the dawn of his journey marked a time of trial and error and self discovery. It let to the creation and release of “ Dark Nights Of The Soul” which dropped spring of 2020 in the midst of the pandemic. The melancholy yet hopeful project spawned highlight tracks like “Broken Mirrors”, “Twin Flame”, and “ Windows.” RodThaGreat then kicked off 2021 with a track called “Birthdays” in which I pretty much anyone could relate to.

The song caught the attention of a lot of new people and landed him a partnership deal with The Orchard(a division of Sony Music). 2021 and beyond looks very bright form the 19 year old artist and is gaining somewhat of a cult like following. It can only get brighter from here. RodThaGreat has been teasing an upcoming project that will blow people away.

Hopefully we can get an interview with these particular artist from the new generation because they are all making a change to the game and music itself, we hope to hear from rap artist rodthagreat soon on an interfering bio and sit down!