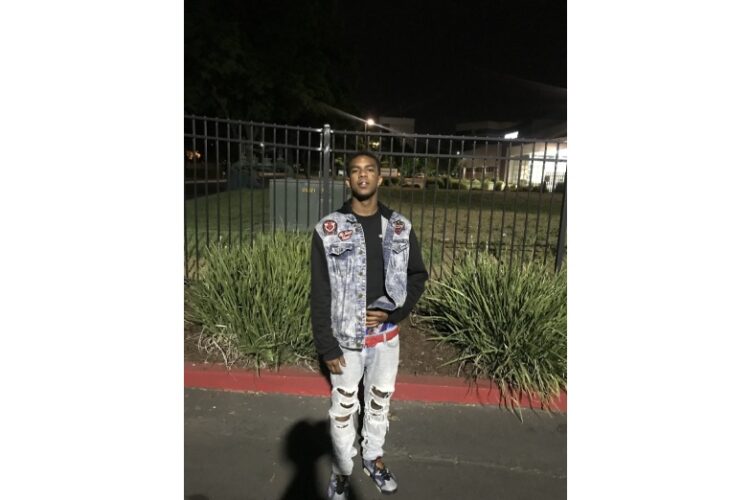 Meet Tejon Sykes from Sacramento, California. he is a versatile artist that raps about real life experiences and turns his pain into a melodic story. People always thought he was a bad kid and a bad apple just because he was thought and raised differently in his life of living.

Growing up he didn’t have much because his mom was paralyzed from the breast down and lost her ability to walk, she was in and out of rehab after passing away and coming back 3 times. On the other hand his dad was in and out of jail, not leaving much guidance for his younger sisters and brothers. He was forced to grow up and be a role model for my younger siblings.

Tejon sykes is breaking his families cycle by being more than a statistic, while refusing to take a traditional route and following his passion, BadS33D what they call my family and he also states “you can be apart of it by staying true to yourself.”