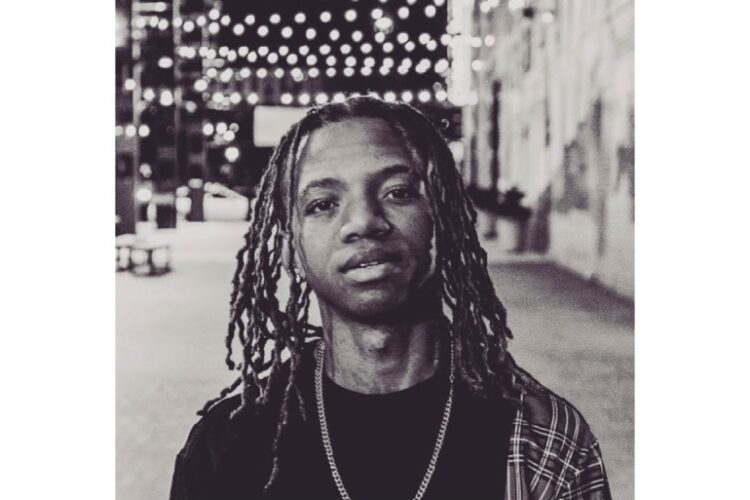 Meet Jordan Patterson, also known as the artist JP. He was born & raised on the North Side of Milwaukee, WI. JP recently dropped his 2nd single “Back In Mode” which is now available on Apple Music, Spotify, & YouTube.

JP started doing music about 4 years ago in college. He attended the University of WI Parkside & majored in Communication with a concentration in Broadcasting. Originally he did not intend to do music but, after a couple of husbands studio sessions he found his passion.

When he is not working on music he enjoy’s playing basketball, hanging out with love ones, vibing to music, & playing video games. His message to the world is to Be True, Be You, & Keep Going! He is very confident that he will impact the world by being transparent, authentic, & original. He is ready to show the world what “ JP” is truly capable of breaking down all the barriers that have never been broken before! And also show the world & people in his city that you can make it by Being Yourself, Trusting Your Talents,and NEVER STOPPING!!