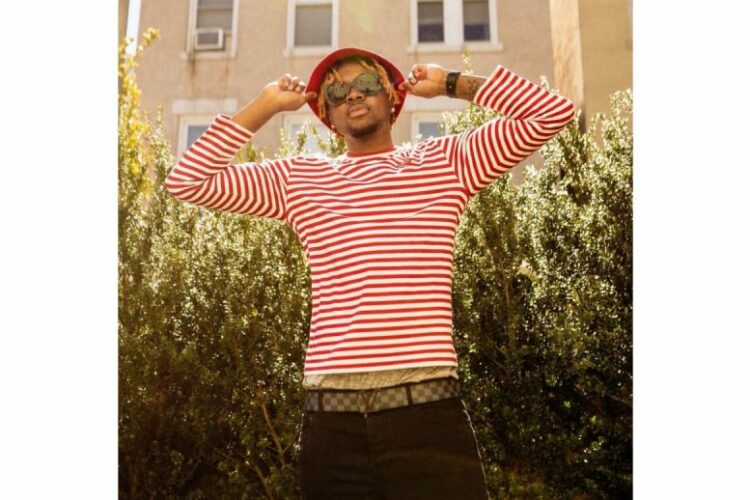 Hollywood Suavo gives us a completely new vibe and a thrilling sound of originality in his recent single, “Distractions” with him melodically storytelling his life tales with his catchy lyrics and smooth cadence over an uptempo classic beat. He gives us a glimpse on Hartford Connecticut with his creative visuals along with it.

He’s showing versatility and originality as a what most may say a “breathe of fresh air” in this generation of music. He aspires to be big coming from a small city not known for having a music scene and teach people his “sauce”.

Hollywood Suavo inspiration comes from several artists such as, Max B, 50 Cent, Lil Wayne and ASAP Rocky. He grew up in a Jamaican household and was around music all his life, from going to the radio station every Saturday as child to even helping his father hosting local music concerts. It inevitably grew on him to start making his own.

We can expect Hollywood Suavo to continue to thrive and drop an EP full his melodic, versatile, music as he says is “on the way” this year. Suavo is getting a buzz and it’s only getting bigger with him dropping more music. He still remains independent but might have big collabs on the way.