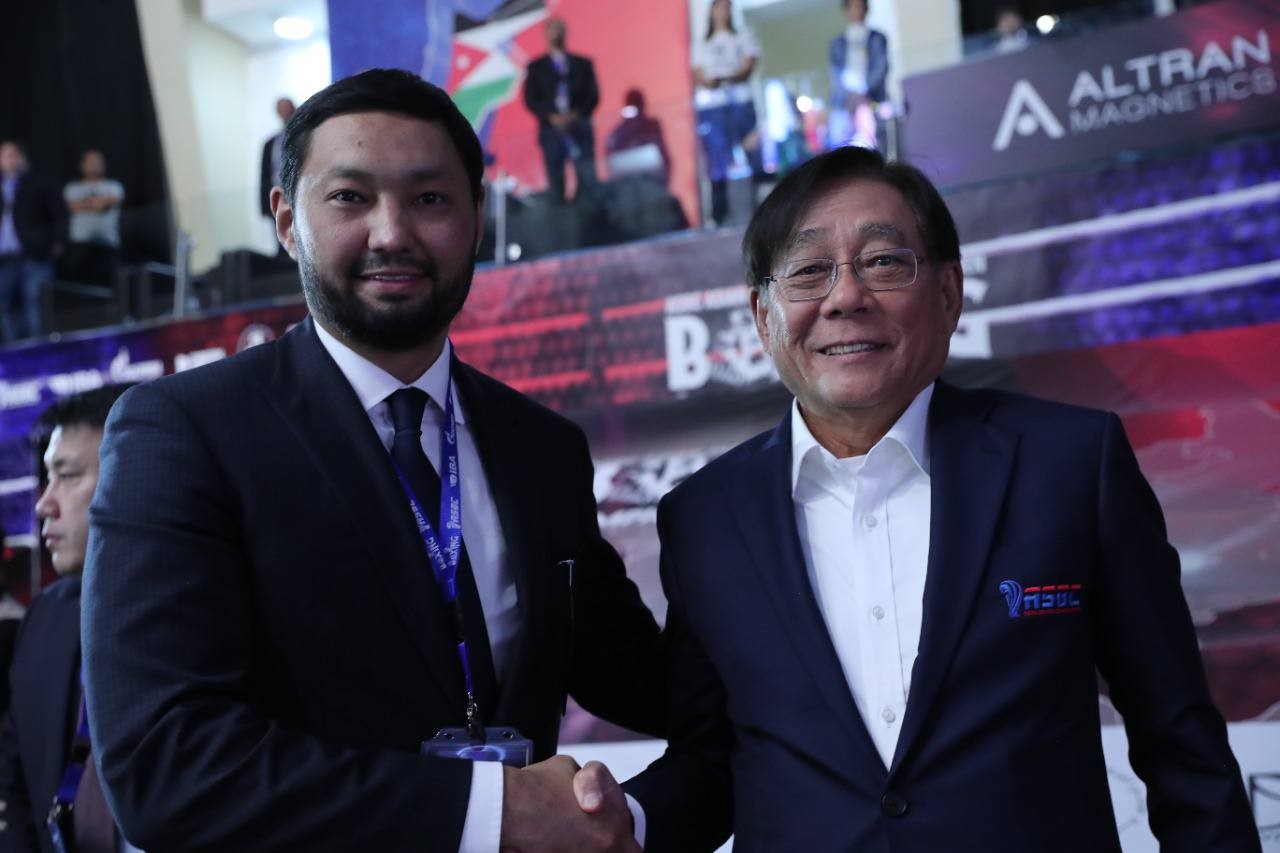 The success of Kazakhstani athletes, the high achievements of the national team, the general exceptional position of boxing in Kazakhstan, sponsorship and organizational efforts of the President of the Kazakhstan Boxing Federation Kenes Rakishev lead to the strengthening of Kazakhstan’s influence in the sports world.

The national boxing team of Kazakhstan among men and women, with 21 awards, took the first team place at the Asian Championship-2022. Our athletes showed a high result, winning 6 gold, 7 silver and 8 bronze medals, and also took leading positions in the rating of the International Boxing Association (IBA).

The President of the Kazakhstan Boxing Federation, Kenes Rakishev, traditionally supported his wards in the final fights. He also held a number of important meetings concerning the further development of domestic and Asian boxing. As a result of negotiations with the head of the Asian Boxing Confederation, Mr. Pichai Chunhavijira, a preliminary agreement was reached on holding the Asian Youth Championship in Astana.

«We express our gratitude to our entire team, the state represented by the Ministry of Culture and Sports, and of course, the Kazakhstani fans for their support!» – Kenes Rakishev.